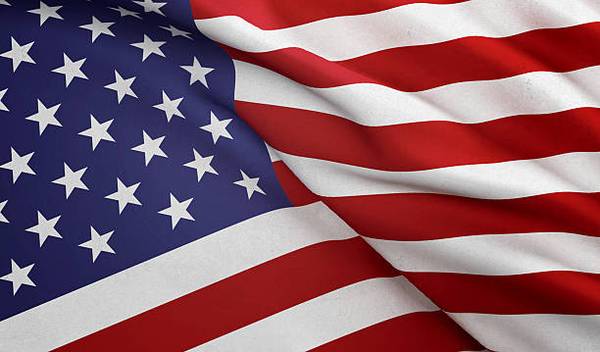 The year was 1968 in Vietnam, American SEALs were going deep in to Vietnam jungles and rivers by boats.  The American’s wanted a tactical yet stealthy boat that was able to bring them in with little attention drawn towards them.  Admiral Zumwalt instituted the STABRON 20 unit, which is the Strike Assault Boat Squadron 20.  The main goal of this unit was for them to be used as high speed river raiders.  He wanted these boats to be light enough so helicopters could airlift them in to remote, heavily militarized zones.  STABs had to be fast enough equipped with two massive 325 HP Mercury Mercruiser engines, and heavily armed with five .50 caliber gun mounts to cause mass devastation to unsuspecting enemy targets.  STABs became the fastest, craftiest, most destructive boat that the Americans and their unfortunate enemies have seen.  “Strike STABRON 20 and its 20 boats conducted over 2,500 combat operations and 31 fire fights from 1968-1970.”

Goals of restoration, and the reunion of the STABs:

Eventually, the STABs were not needed by the US military.  They were scraped for parts or either used as targets for the US navy.  For over 30 years, hundreds of gracious and eager volunteers all over California and Minnesota have spent their time displaying and restoring these historic boats, bringing them back to life ready to operate again.  The reunion consists of the veterans who operated and maintained the 20 STABs.  These valiant men have not seen a STAB since they left the vastly hostile Vietnam jungles in 1970. The STAB that has been restored is “Racing Danger” #10.  The goals of this project are to honor Vietnam vets, specifically STABRON 20, by preserving an original STAB boat.  The organization wants to display the boat at public events; including parades, military open houses, etc. Also, to maintain the boat in an operational condition for the public to see the boat operate in the water.  Last but not least, to compile a comprehensive history of STABRON 20 through military records, film and interviews with officers and vets who served in the unit (Jadwinski).

Racing Danger #10 has been sand blasted and painted with two coats of Carbolines high performance protective coatings.  An industrial painting company in Hugo, MN agreed to paint the boat (Jadwinski).  APi distribution was fortunate to participate in such an honorable project by supplying Carbogaurd 890, which is a highly chemical resistant epoxy mastic coating with exceptionally versatile used in all industrial markets.  The primer is suitable for application over most existing coatings, and tightly adherent to rust.  Also, Carbothane 133 LH, was used as a high build sheen finish that has excellent resistance to corrosion, chemicals and abrasion.  Suitable for application over a number of Carboline primers and intermediates, this material provides very good weather performance in a broad range of colors.  APi Distributions’ business development for Carboline, Adam Walsh jumped at the opportunity to provide the group these high performance products.  Walsh, a veteran himself, served in the US Army, 82nd Airborne, 2/508 Parachute Infantry Regiment in Kandahar Province Afghanistan.

The restored Racing Danger #10 has been making its way across Minnesota making stops in Cannon Falls for their 4th of July parade (Cannon Falls, MN), Northfield Jessy James parade (Northfield, MN), the Waseca parade (Waseca, MN), and the Dennison parade (Dennison, MN).  The wives and families of these combat veterans are set to drive in it once again Sept. 2017.

“The vets and wives went wild over the boat. You can relate to seeing a piece of equipment do you were in combat with 48 years later. It turns out the patch on the bottom of the boat was from a command detonated mine that blew up under the boat.  It broke the back of a crewman who was at the reunion. The vets made their mark and autographed the dash of the boat.”  –  John Jadwinski – Restorer

Back to all Blogs